Bon Iver is an American indie-folk band founded in 2006 by singer/songwriter Justin Vernon. They have seen worldwide success over the last few years and this show at Dublin’s 3Arena is their first Irish indoor show for over 9 years. The band were booked to play this show by Irish promoters Selective Memory and they engaged with Artisyn to handle the promotion.

Since Bon Iver was returning to live shows after a long absence, we knew that re-igniting the public’s love for the band would be key to selling this show out. The band also had a new album called i,i  due for release in 2019.  To sell out this show we would need to reach existing fans, plus attract a new audience.

.
The artwork that was produced the band’s team was very striking (with a green and black contrast) so a traditional print media element would work as part of the campaign. A poster run consisting of traditional and digital billboards was engaged to great success.

On the digital end of the campaign, Artisyn engaged digital ads across all the major platforms, including Facebook, Instagram and Google Ads – including GDN (Google Display Network), YouTube pre-roll and of course Search (prev: Adwords).

We created unique video elements for all the different advertising options, including the digital billboards mentioned above. Working tightly with the promoter Selective Memory and the artist team to ensure that the artist’s message and consistency were maintained at all times.

This show completely sold out after a very short period of time and even after its rescheduling to 2021 due to the Covid-19 outbreak it remains sold out. 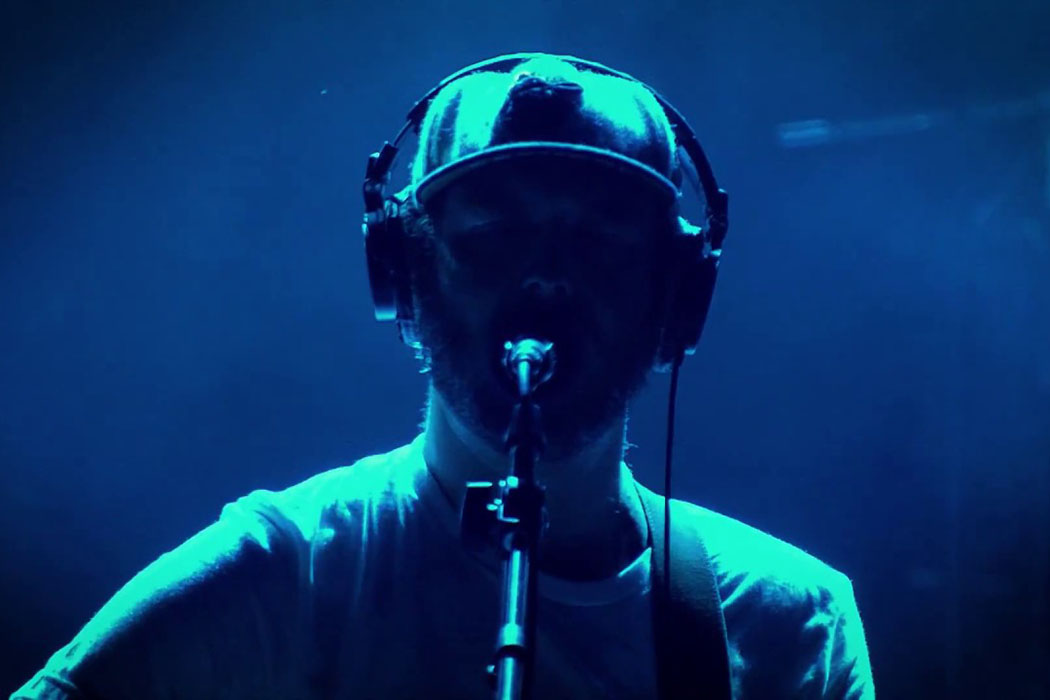 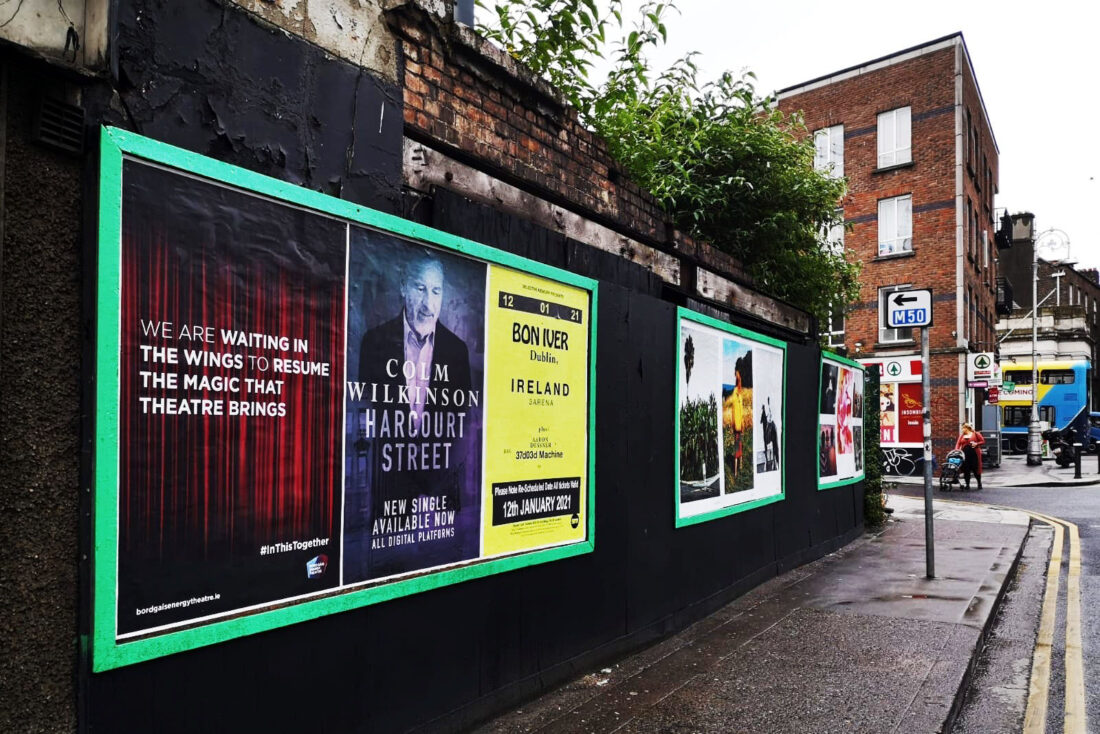 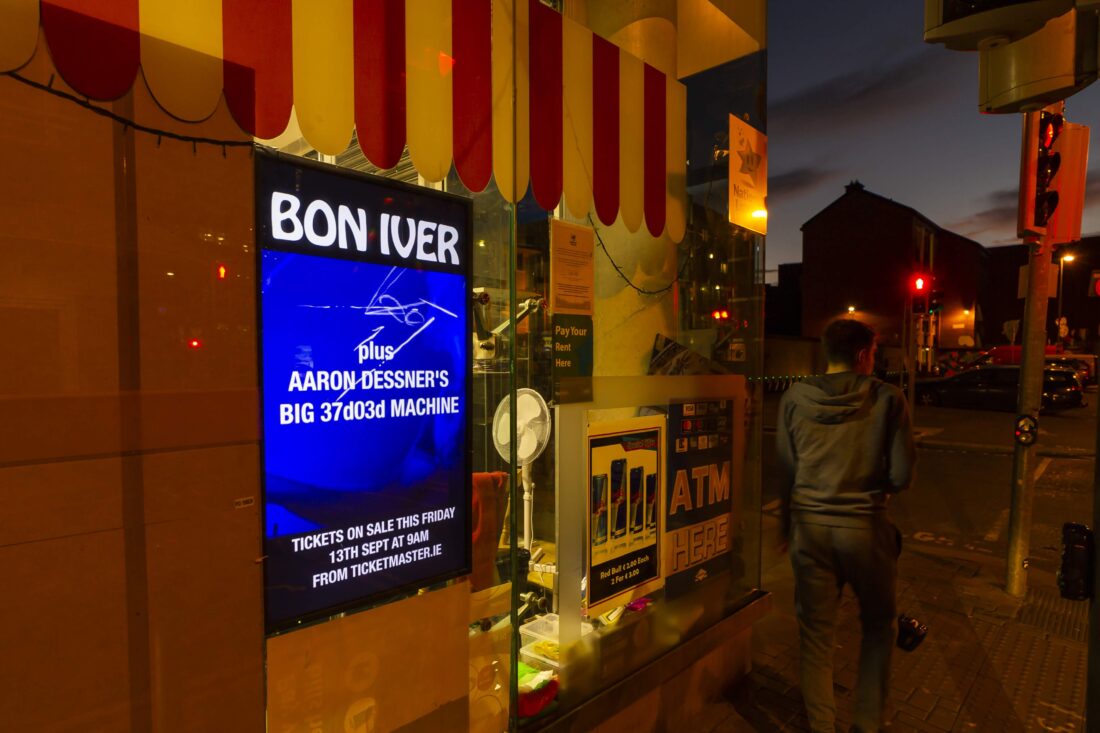 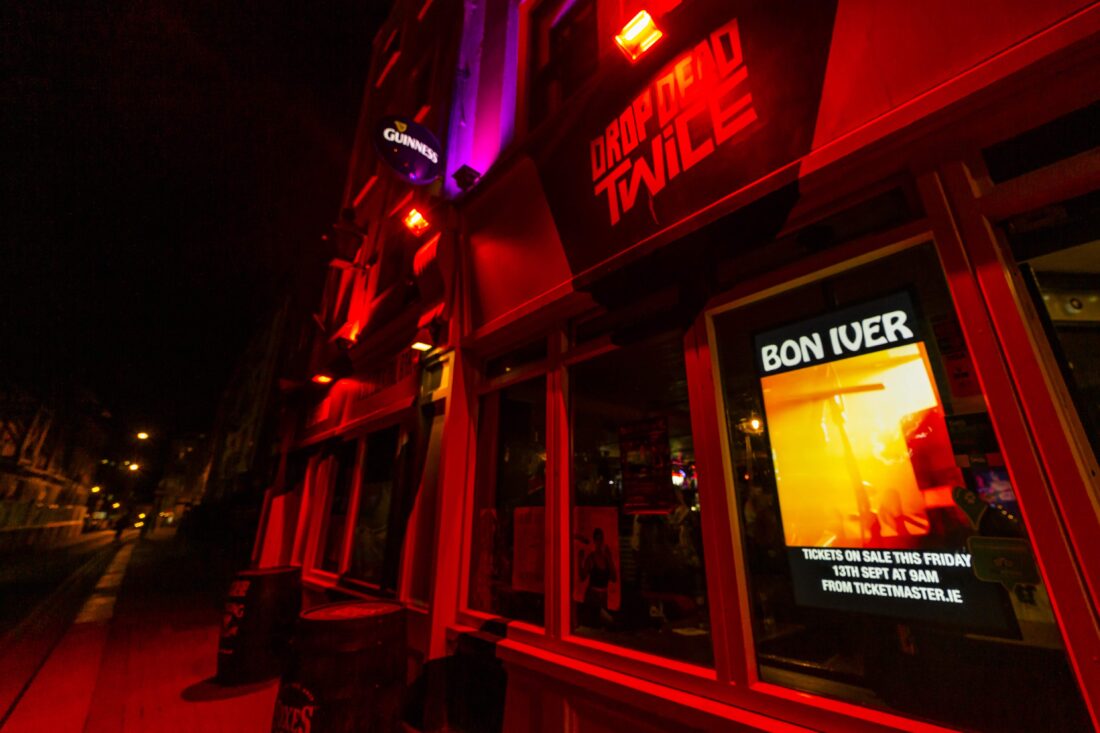 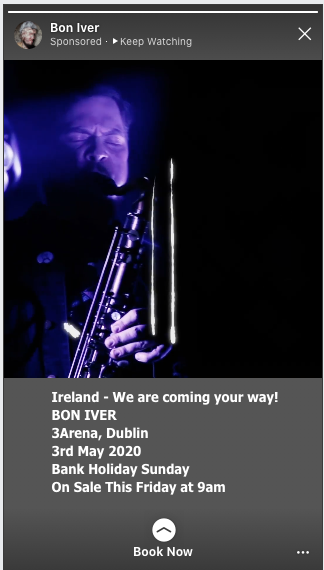 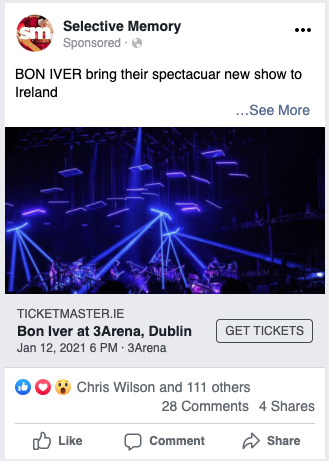 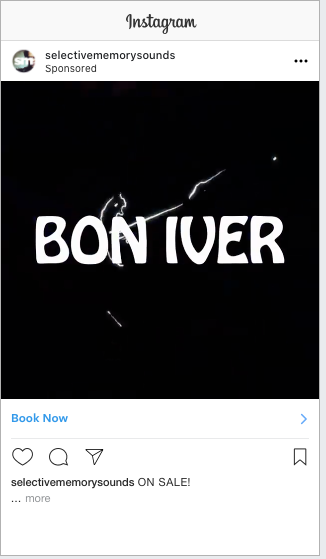 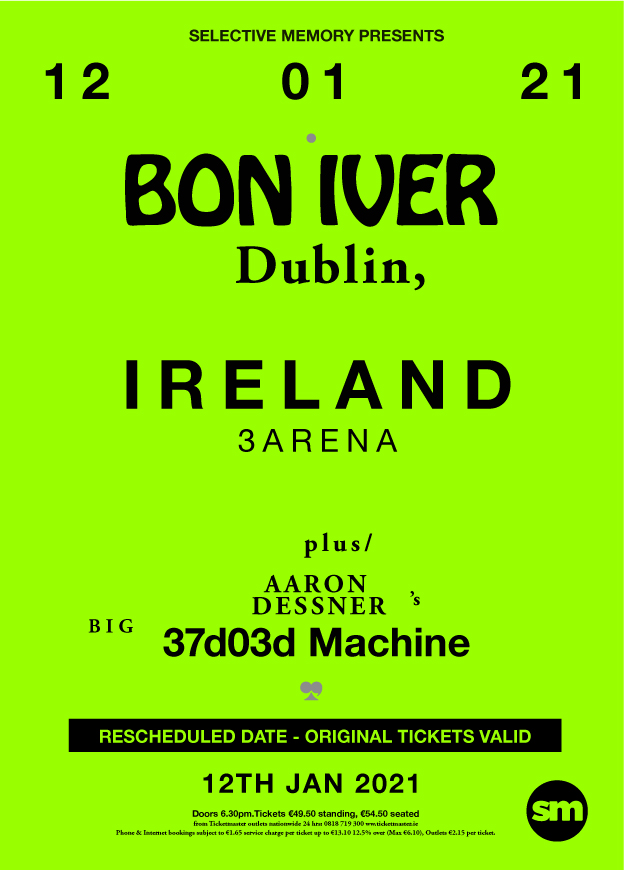