Taste of Dublin (ToD) is “Ireland’s premier food festival”. It has squarely placed itself as the foodie experience in Dublin’s summer calendar. The annual event takes place outdoors in Dublin’s picturesque Iveagh Gardens.

When Artisyn was approached by the ToD team to look after PR and Social Media marketing for their premier event. With our experience in event management, we set about not only creating a comprehensive PR campaign to boost ticket sales in the run-up to the event, but we also knew that social media video content would drive ticket sales on the weekend it took place.

Media outreach was at its highest in the run-up to the launch of the event and Artisyn highlighted and kept the media stakeholders informed on what was new and exciting at Taste 18, the theme of which was ‘Food Lover’s Playground’.

,
We also worked with the various Irish celebrity chefs including Kevin Dundon, Rachel Allen and Chef Adrian before the event to craft individual pieces of PR content that could be strategically pitched to select media.

Also, the ability we had to create video content onsite and have it on the ToD socials a few moments later was something new that we brought to the table. In total, we created about 85 separate pieces of video content over the weekend and this content went hand in hand with the more traditional image and video production – which has a much slower turnaround time. The video content from the weekend generated a sense of not only FOMO (Fear Of Missing Out) but urgency in the general public.

The event sold out, and we were also able to garner an impressive 250% increase on the media secured over the previous years figures. 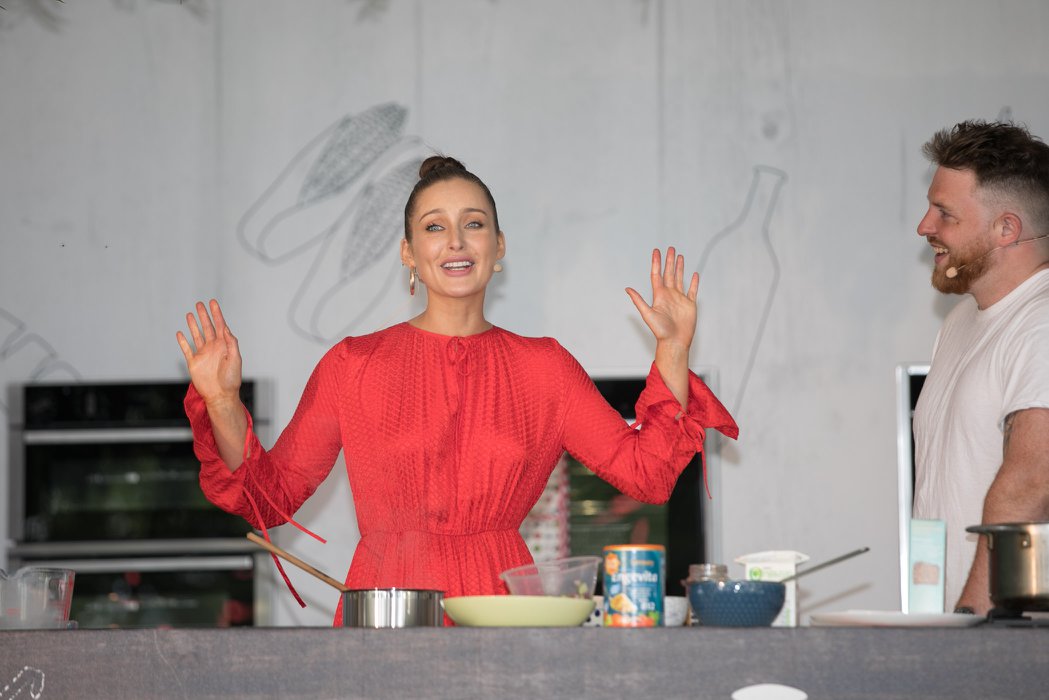 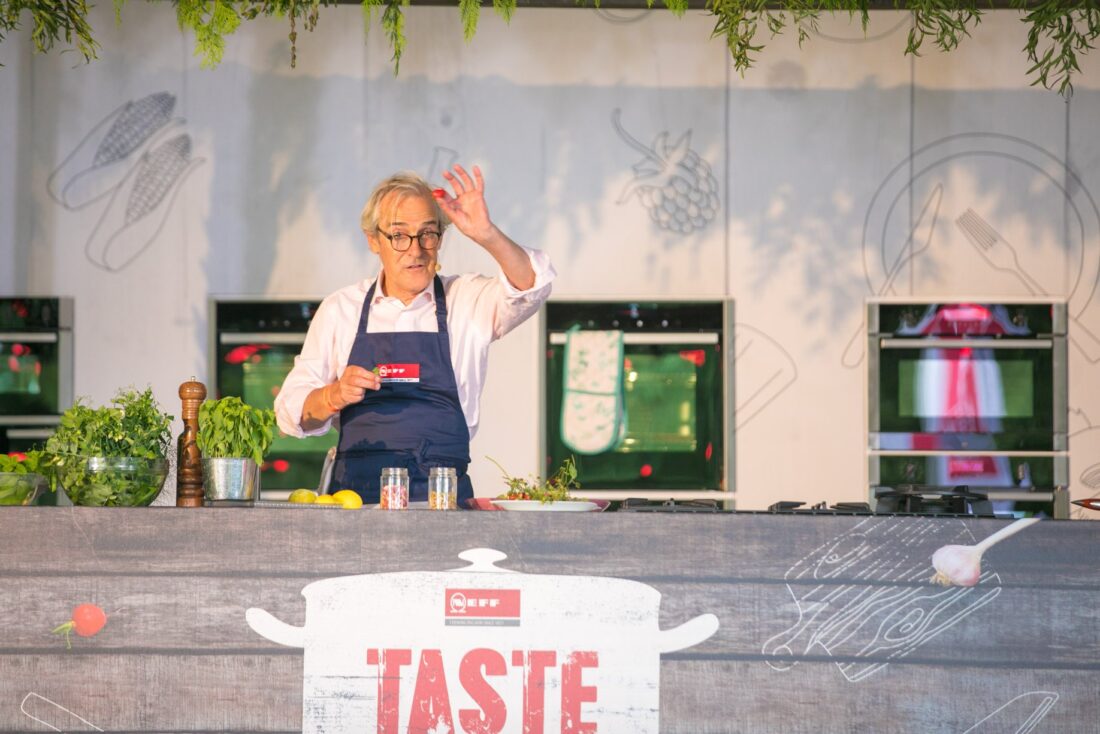 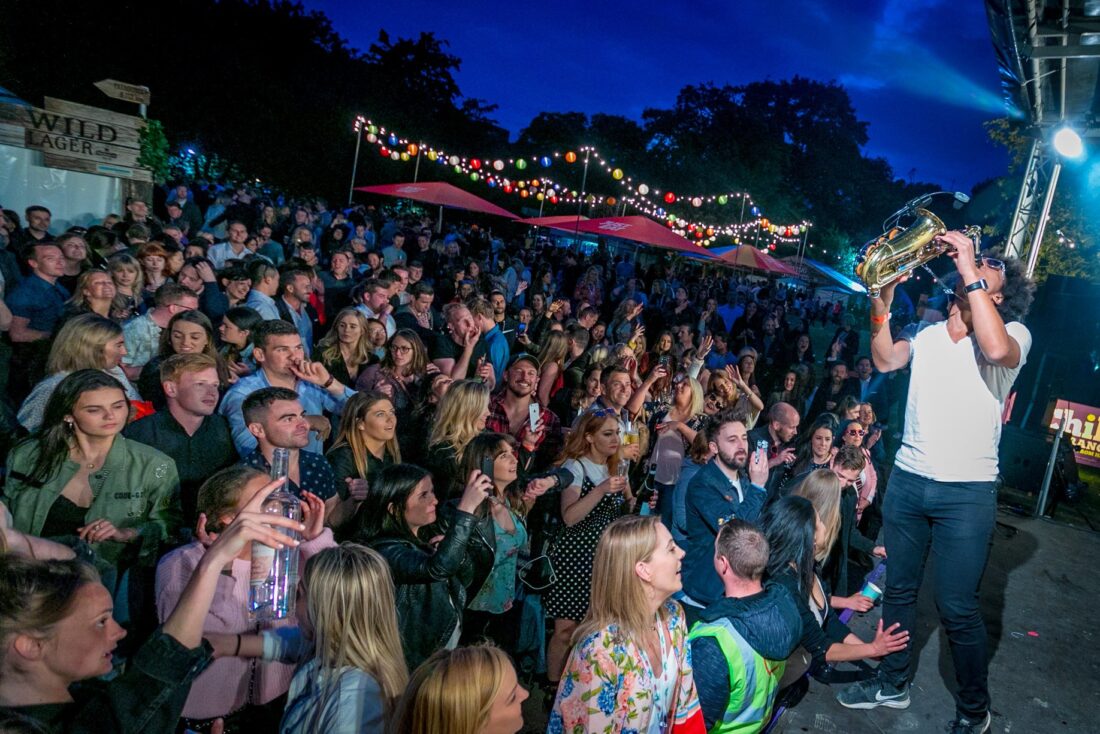 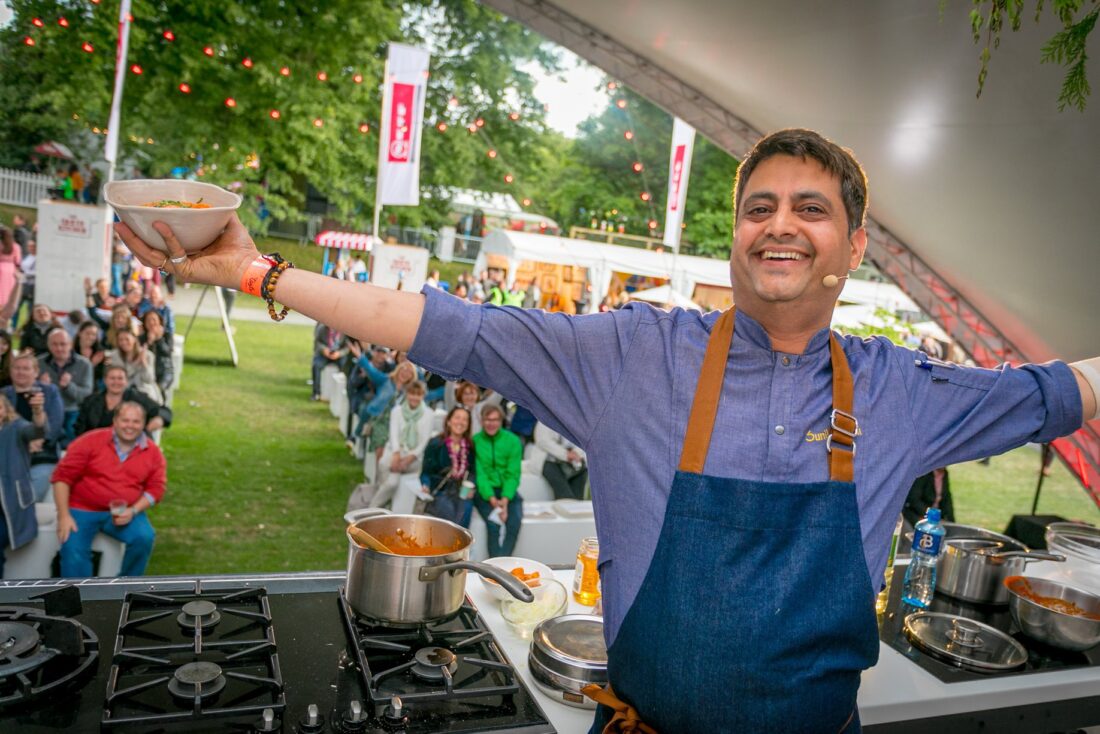 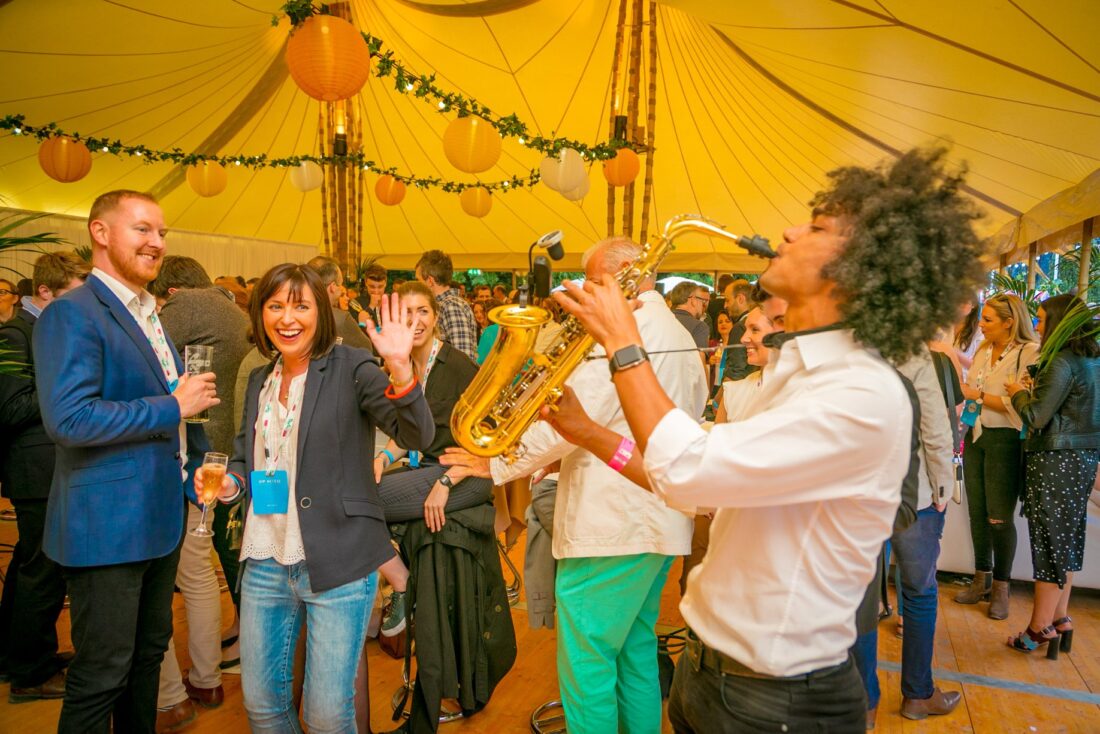 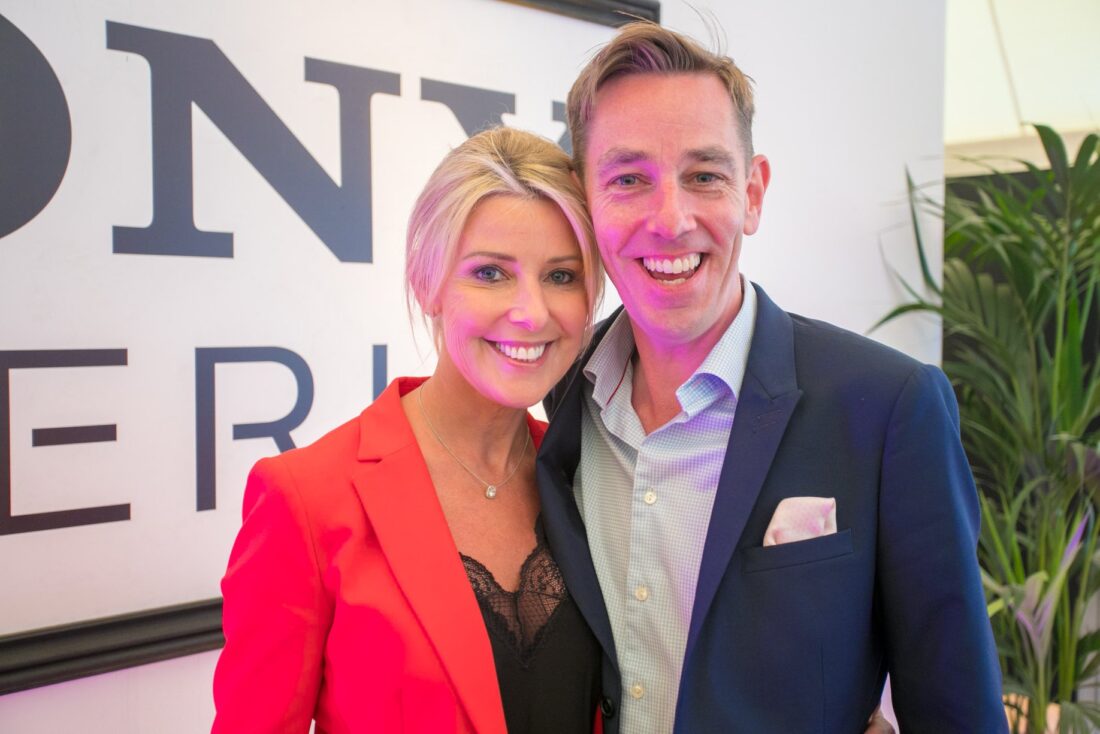 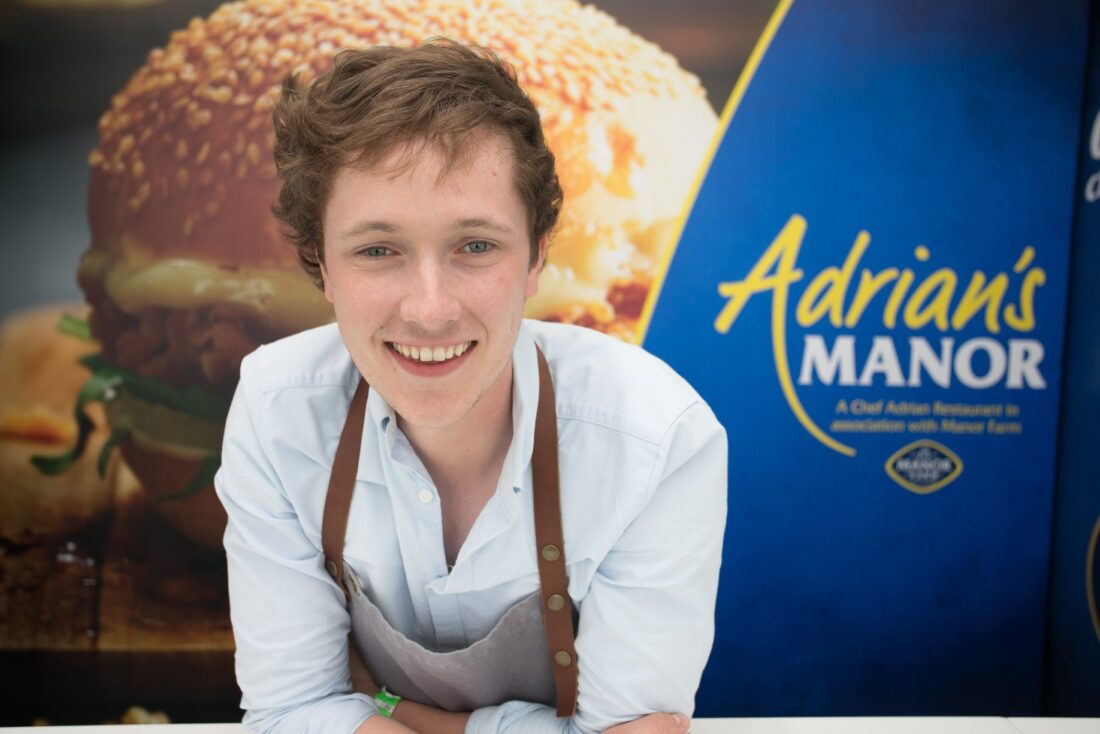 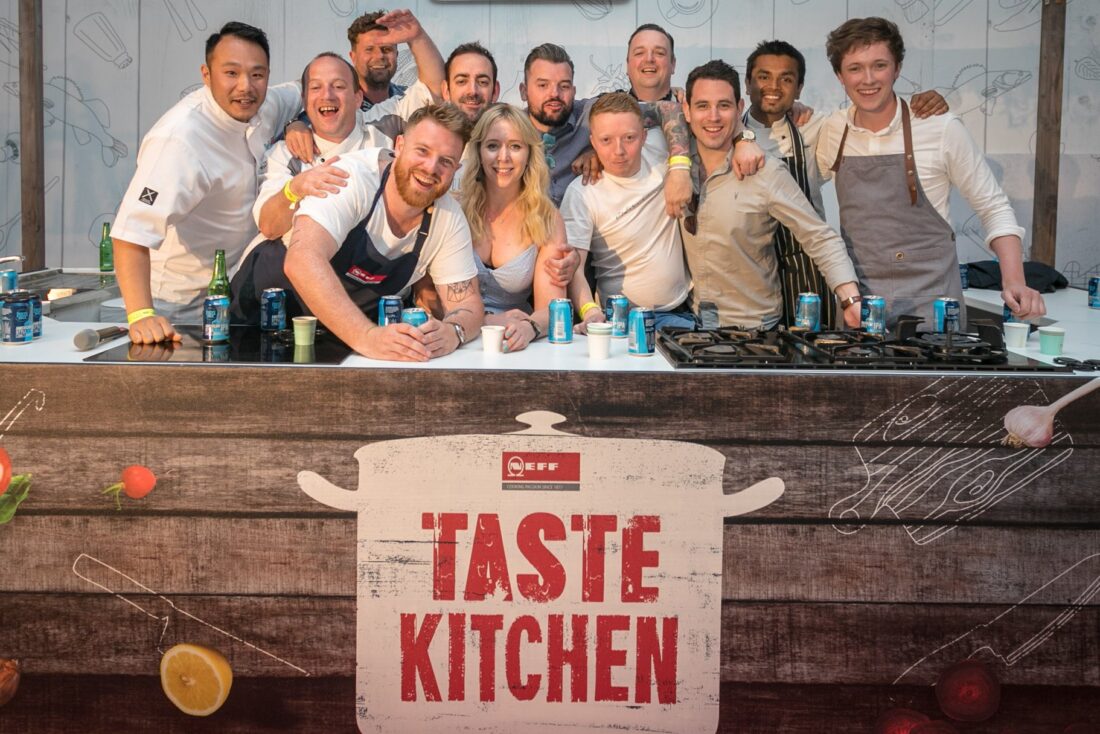